Your page? Unpause your account to remove this banner.

Learn more
Here's How:
Simply Enter Your Name and Email Below, and I'll send you the Extension Asap!
Click to Sign Up
Optin above to get all the goods...

Hi, I'm Dave LaCroix
I make a living buying and selling things on Amazon, eBay, and other miscellaneous channels. 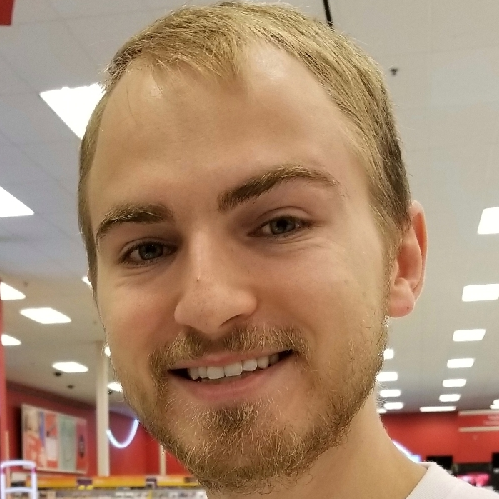 I currently net over 6 figures a year selling online and I'd love to help you with your business as well!
Click the Button Below to Find Out How...
Yes, I'd Like to Check out some Free Tools to Help my Business
My Story...
Early Life
From an early age, I found my love for entrepreneurship. In elementary school, a teacher of mine created a game for students where we could earn fake money for scoring well on tests, participating in class, etc. I managed to turn this into what I consider my first small business, creating wallets out of duct tape and selling them to the entire class. Needless to say, I ended the school year with the most money in the class (not real dollars of course), but still consider this first small taste of business success.

In High School, I found a passion for playing in my school's drumline, and eventually ended up going on tour with a world-renowned drum corps called Carolina Crown. I continued playing in drumlines through my 4 years of College at the University of Massachusetts, where I eventually became the section leader. I graduated from UMass in 2016 with a Bachelor's Degree in Hospitality/Tourism Management and a Bachelor's Degree in Accounting. 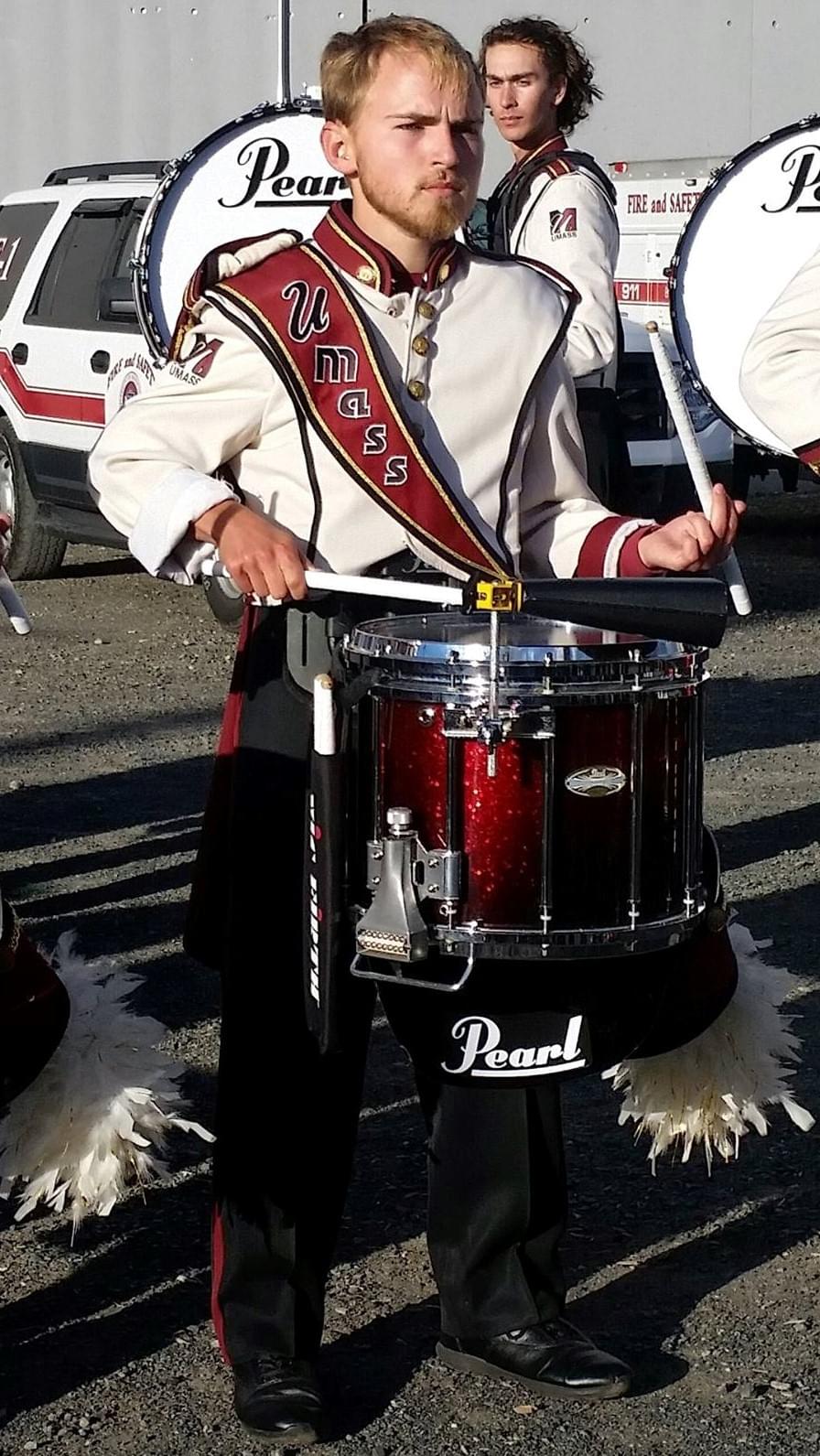 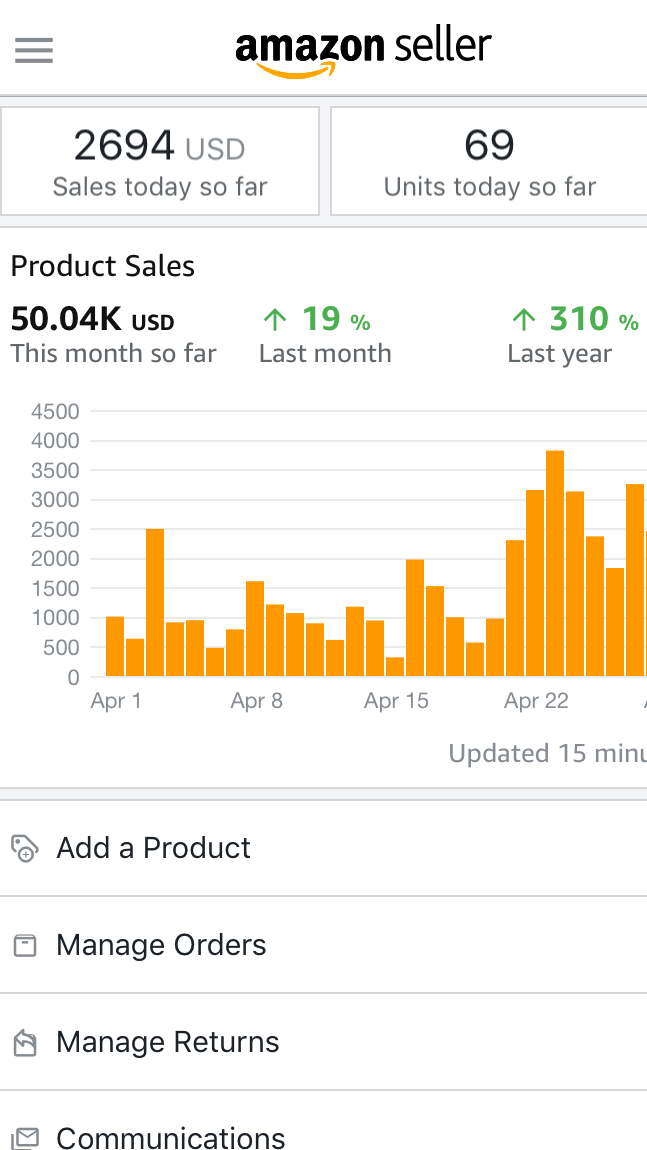 Career
After graduating from school, I ended up moving to Orlando Florida to do an internship at Walt Disney World. This was an excellent learning experience for me, because I quickly learned that the corporate world was not for me.
Because I wasn't getting much enjoyment, and ultimately fulfillment, out of my work, I decided I wanted to start my own business as a side hustle. That is when I started googling ways to make money online, and decided to start selling on Amazon via a business strategy called Retail Arbitrage in September 2016.
By the time my internship with Disney ended in January 2017, I was already earning more money selling on Amazon than I was working for Disney. That was when I decided to take a leap of faith and become a full-time seller. For 2017, I ended up doing over $165,000 in sales and I am currently on pace to triple that in 2018.
Aside from eCommerce, I have also created software within the selling on Amazon niche. My most popular software is a Google Chrome extension called Bulk List Builder, which currently has over 600 active users and has helped sellers like me from around the globe find more profitable leads for their businesses.
Personal Life
I now live in Orlando, Florida with my lovely girlfriend Morgan and my dog Toasty. She works at Uniqlo, Disney Springs and we regularly take trips Disney World as Annual Pass Holders. With us both being from up north, we definitely enjoy the warm weather and all Florida has to offer! 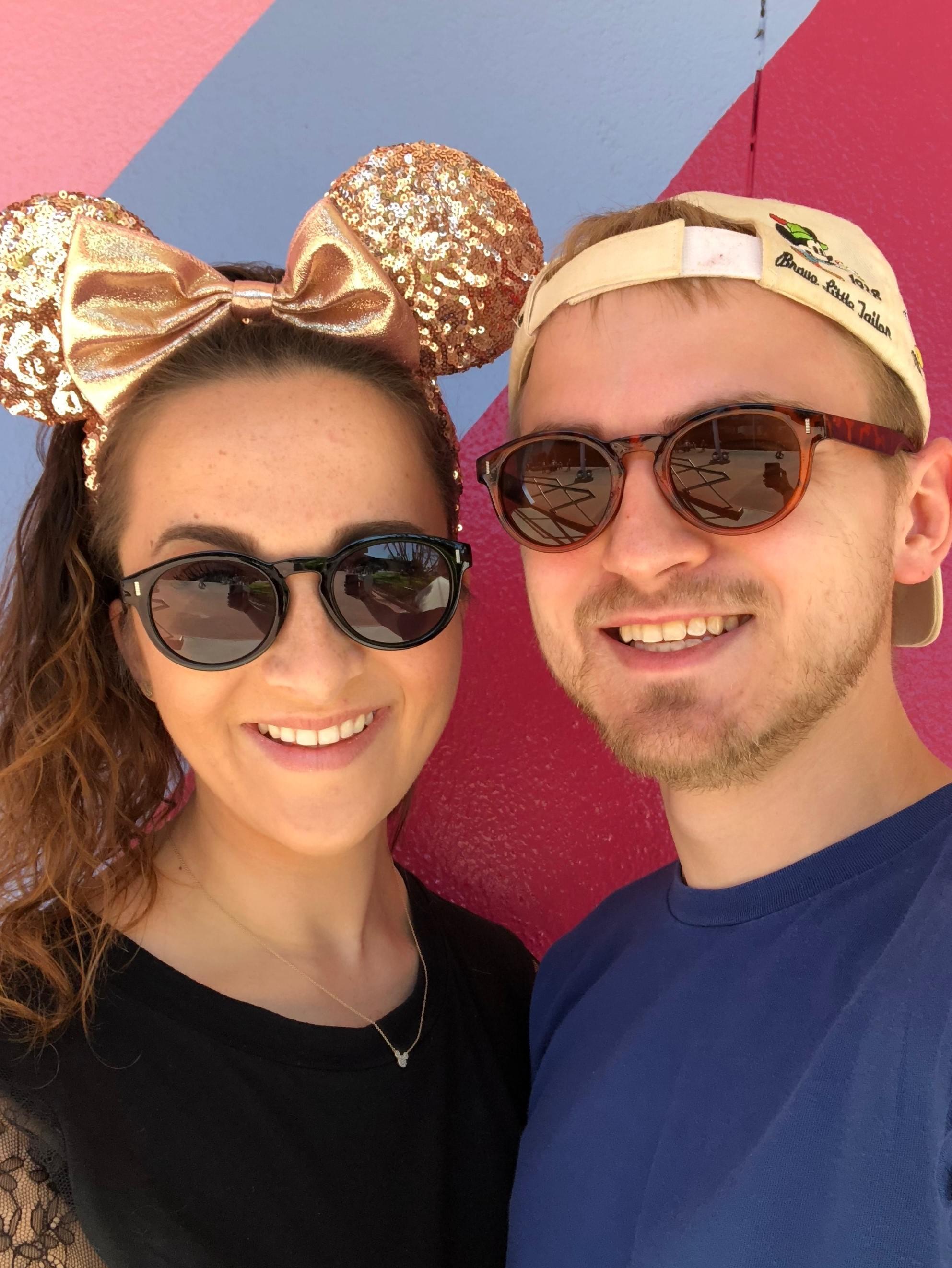 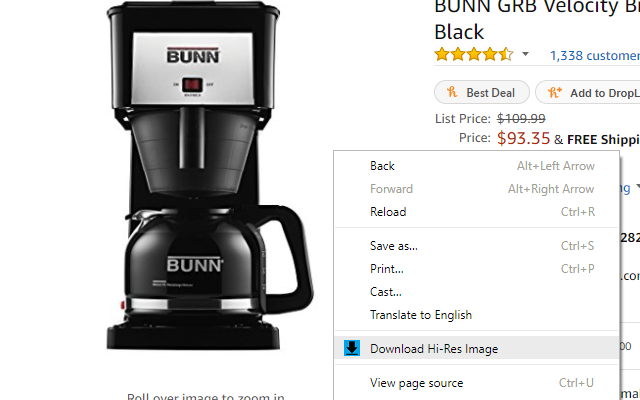 Who is it for? Anyone who sells online! Quickly grab High-resolution images from any Amazon product page and download them to your computer. Comes in handy for selling on Merch by Amazon and listing products from Amazon to eBay.
Click Here to Download!
Tactical Arbitrage Product Code Converters
Who is it for? Anyone who uses Tactical Arbitrage! This spreadsheet will convert links from several different sites into scannable TA format. Click on the button below for more details!
Click Here to Download!
Merch Research Google Chrome Extension 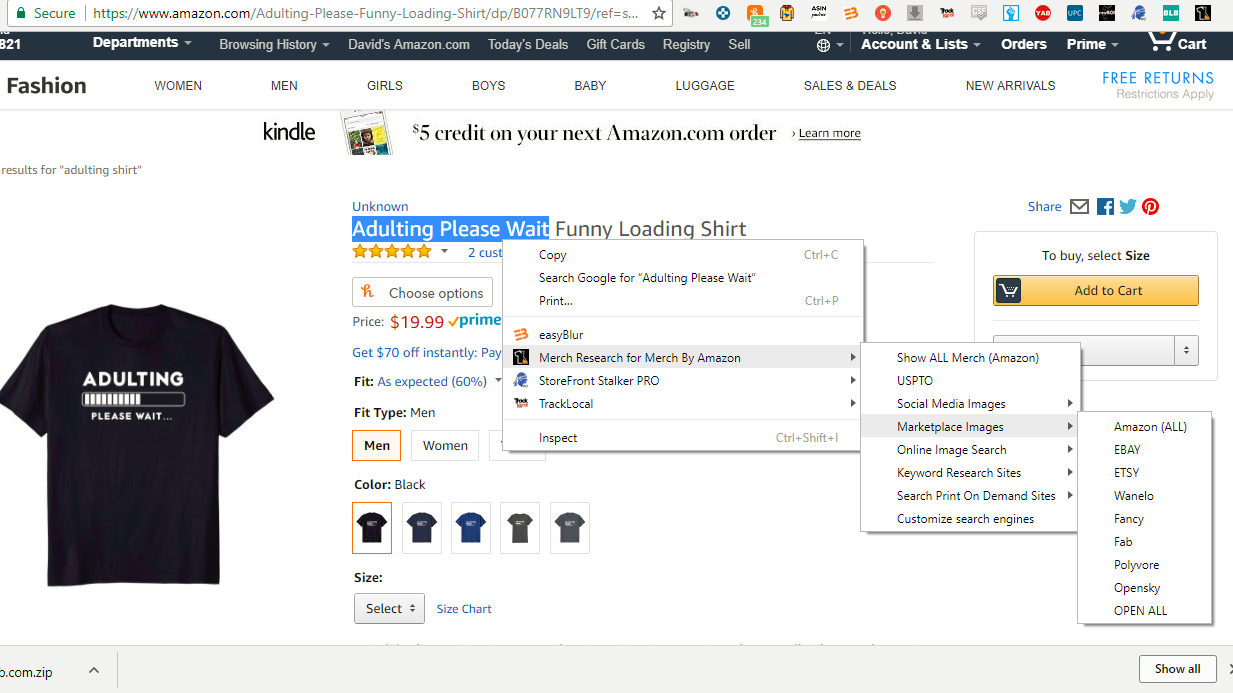 Who is it for? Anyone who sells on Merch by Amazon. Highlight any keyword or phrase and quickly run it through the USPTO, and search it on Amazon / other Print on Demand Sites.
Click Here to Download!
Bulk List Builder
Bulk List Builder is the premier Google chrome extension on the market for building custom bulk lists for Tactical Arbitrage. With over 600 active users and growing, Bulk List Builder continues to improve and remain a fan-favorite among Tactical Arbitrage users.
Click Here for More Info and to Grab your Copy Today!
Social Media
Follow my Reselling Journey on Social Media! Feel free to message me with any questions or if you prefer email, you can reach me at dave@davelacroix.com. 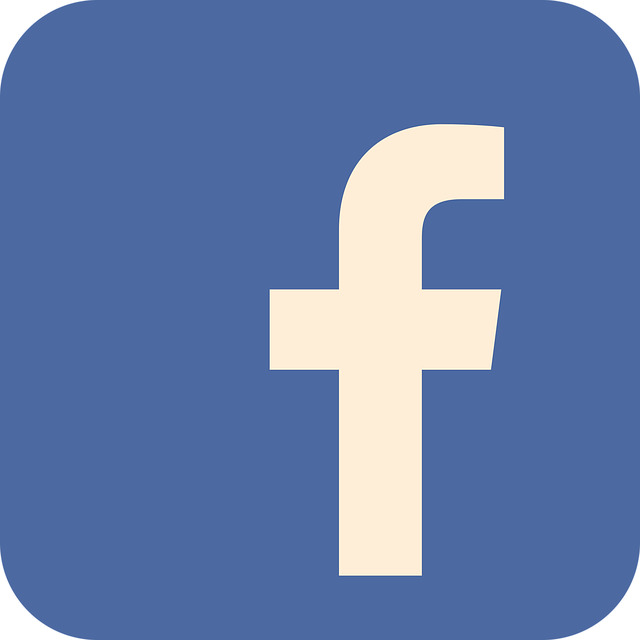 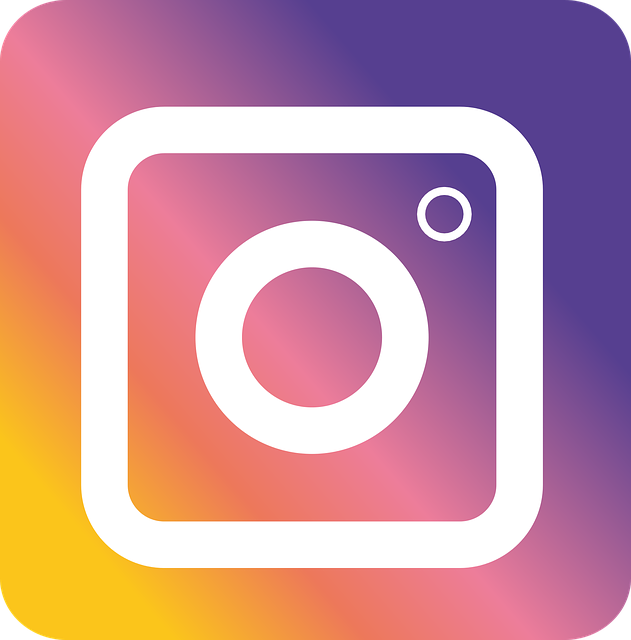 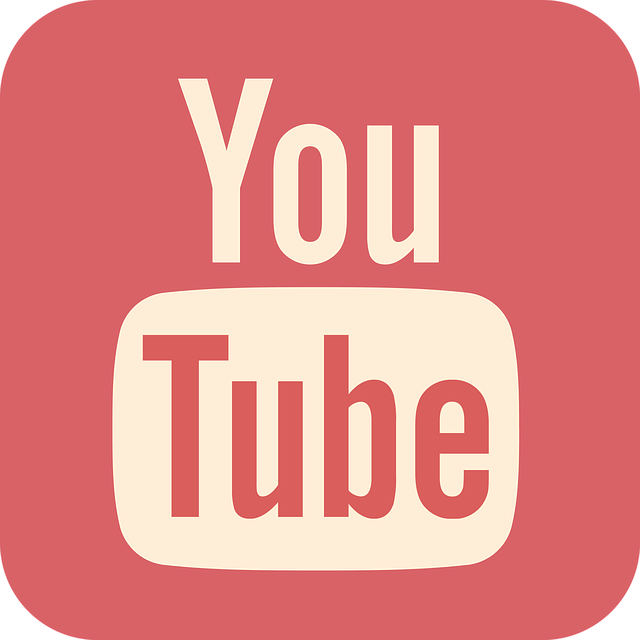 Connect
Sign up with your name and email address to receive news and updates.
Subscribe
Copyright © 2018 - Dave LaCroix